So much to say about this session. Let’s start by saying Blaize had one of the coolest names I’ve heard in a while followed by the best lips. This session was extra special for his parents since they were not able to take pictures for their first son and really wanted to get them done this time around. I wanted to make sure we really got everything we could for her and their family which was so easy since he slept like a champ for majority of the time. She chose bright colors for his session which really made him pop. We started with the potato sack, followed by prop shots, sibling shots, bean bag flow and ending with parent and family shots. The sibling shots was such a favorite of mine from the session since his older brother was almost 5 and much more cooperative than a younger sibling would typically be. It was such a sweet moment to capture the two brothers for their parents during this time. Oh and minty sage is like my new favorite color. Thanks Blaize…you turned me into liking a teeny bit of color.

Here’s a look into Blaize’s gallery: 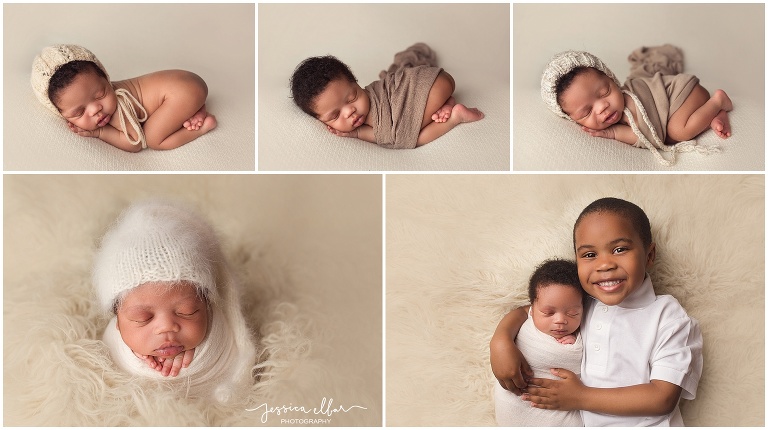 Jessica Elbar Photography specializes in newborn and maternity photography in Brooklyn, NY and surrounding areas including but not limited to NYC. Please feel free to contact me if you have any questions or interested in booking a session. 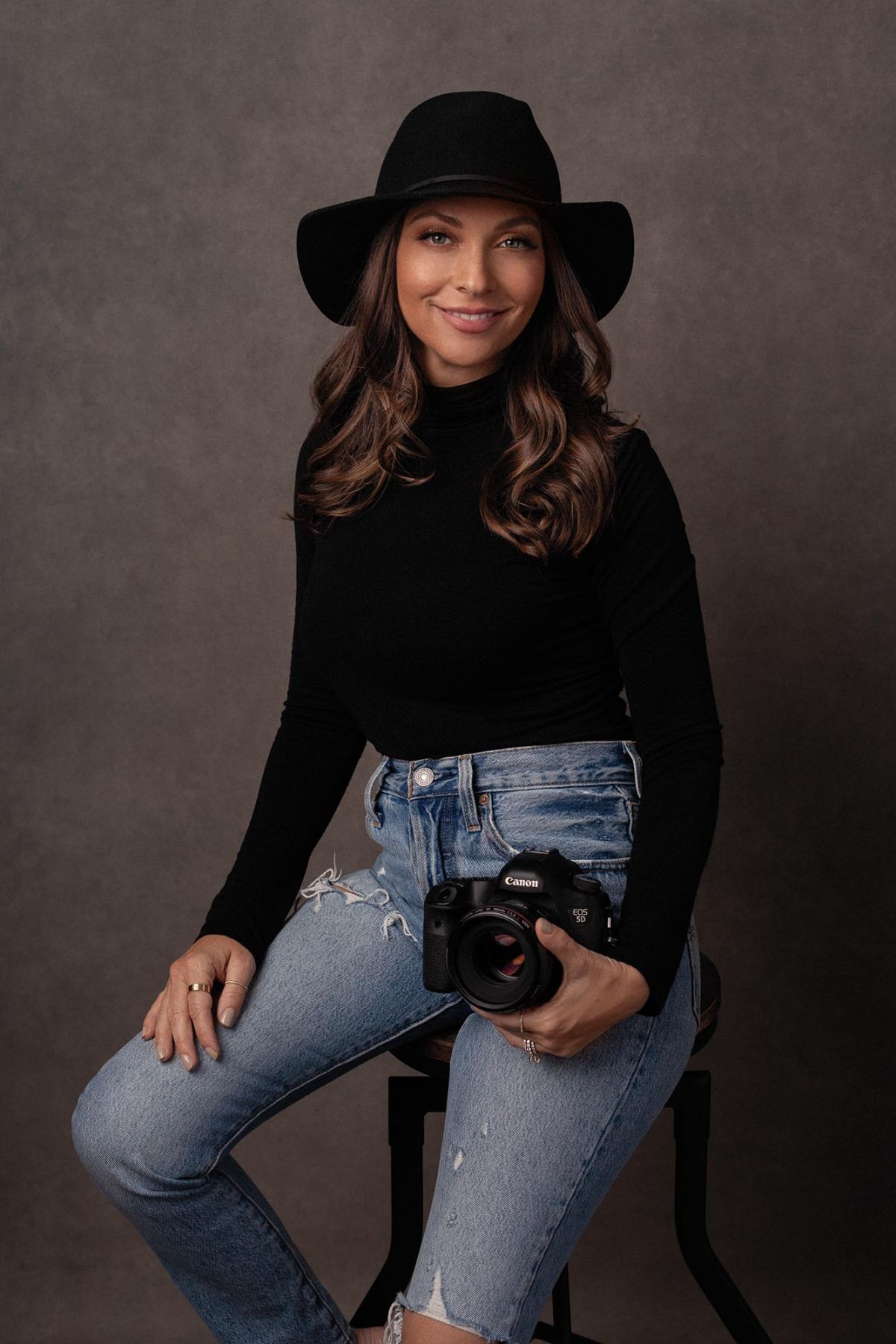 Thank you for visiting my blog! You'll find all my latest and greatest work to explore here.

Please feel free to contact us for additional information and availability.

Jessica Elbar is a NYC photographer specializing in newborn, maternity, child & boudoir portraits. Our studio is located in Midtown and we serve NYC and the surrounding areas.